The Sanctuary of the Sun: Seasons and Time by William Havlicek 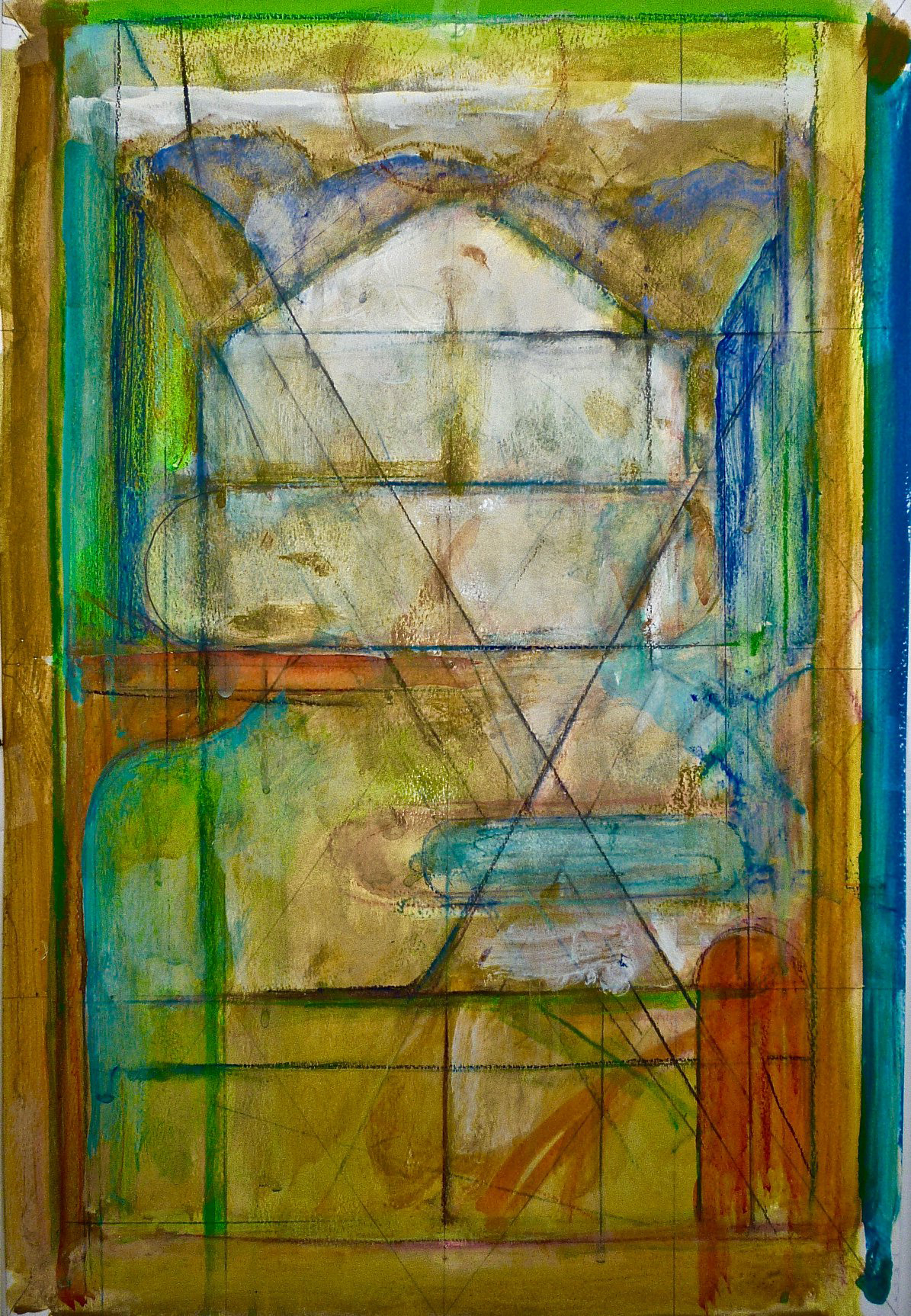 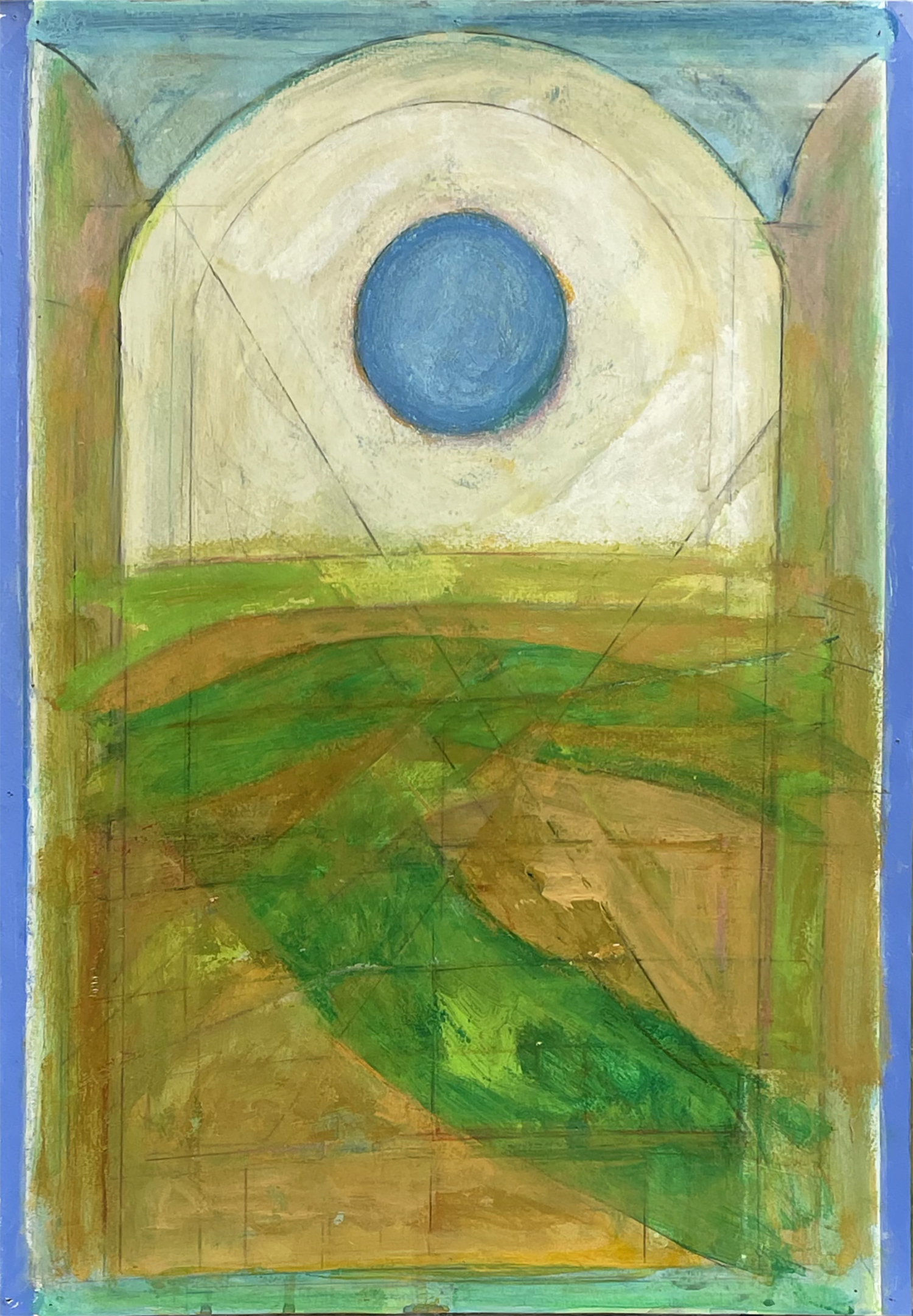 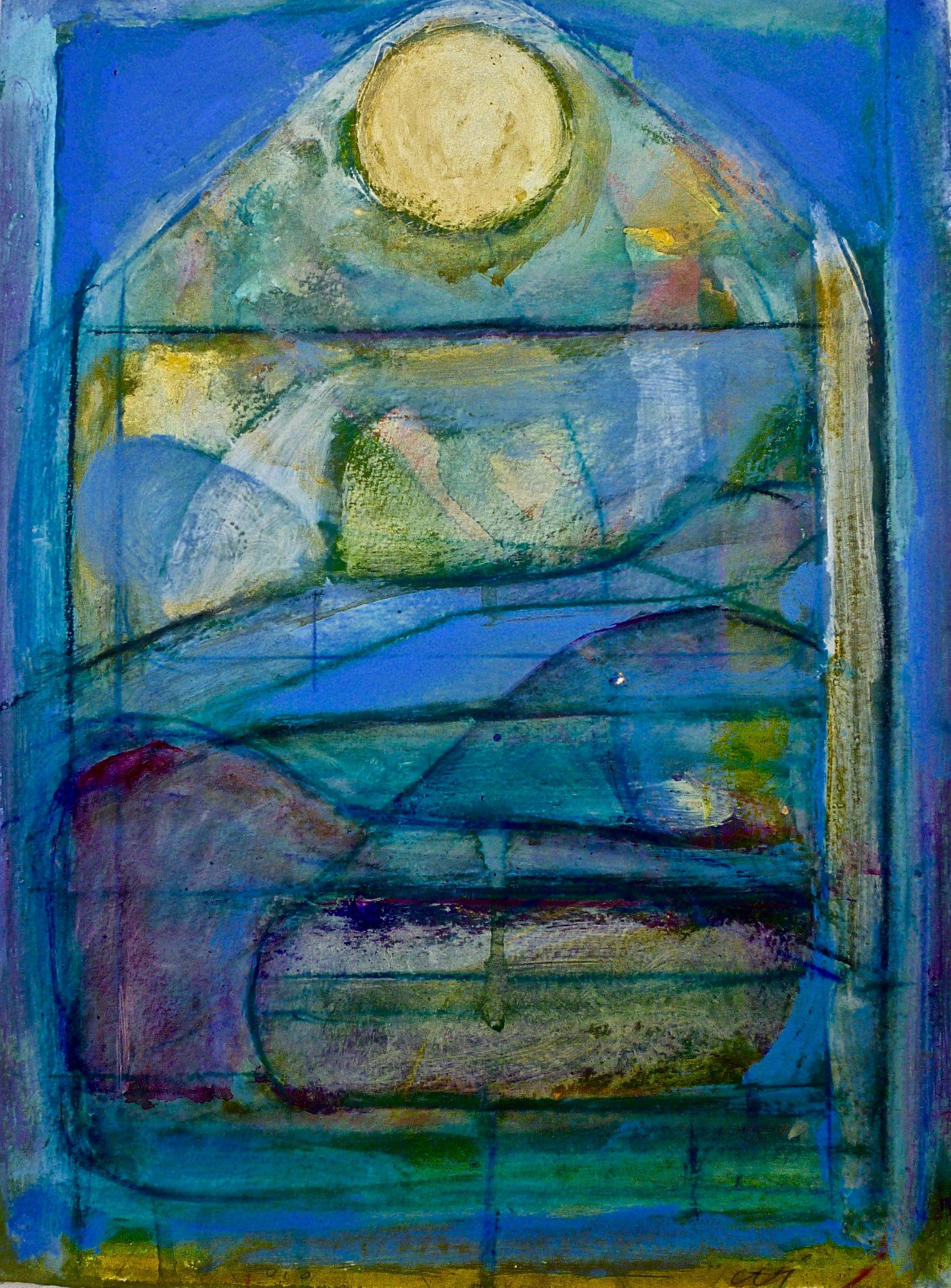 The Sanctuary of the Sun: Seasons and Time by William Havlicek is on view in the Second Floor Galleries of the Historic Laura Musser McColm Home from June 2nd through September 11th, 2022.

The Sanctuary of the Sun: Seasons and Times exhibit at the Muscatine Art Center is a homecoming. In the early 1970s, one of the first museum shows in which I participated as an aspiring artist was at what was then known as the Laura Musser Museum. Though I now live in California, I have deep roots in Iowa and Iowa has left deep roots in me.

The implied landscape forms and colors that are the foundation of my work originated in the eloquent Iowa landscape. I hope this sampling (from a series of over 500 paintings created over a five-year period) will be a poetic eulogy to Iowa’s seasonal changes, ochre harvests, russet woods and silent streams. The title for this show was taken from Psalm 19 and its sacred celebration of the sun and the life that flourishes under its radiant light.

My hometown was Cedar Rapids, Iowa where I attended Jefferson High School. After graduation I enrolled at the Minneapolis College of Art + Design and earned a BFA degree in painting. At MCAD I participated in the Junior-Year-Abroad Program in Haarlem, Netherlands at Atelier ’63, an international Dutch art program that attracted celebrated artists such as Eva Hesse. The year in Holland planted seeds that resulted in my 2010 book, Van Gogh's Untold Journey, and an upcoming three-volume set I am co-authoring about Van Gogh's sister-in-law Johanna Van Gogh Bonger and her key role in bringing his art and letters to the world.

After graduation from MCAD, I was drafted and worked as an Army psychiatric orderly at Tripler Military Hospital in Honolulu, Hawaii. While on leave I toured Japan and the Hawaiian Islands. I also attended the University of Hawaii at its renowned East/West Center, taking courses in Asian and Islamic art enhanced by the superb collection at the Honolulu Academy of Art.

After my military tour, I enrolled in graduate school at the University of Iowa, earning MA and MFA degrees in painting and art history. As a student, I lived in Kolona, Iowa in an Amish community and worked part-time as a field hand. I had a studio in the second story of a 19th-century farm house and was immersed in the constant change of seasons on view through the tall windows opening onto massive clouds, wild flowers, dense thickets and woods. Graduate school also afforded professional participation in group shows at Laura Musser Museum, Des Moines Art Center, The University of Iowa Art Museum and Cedar Rapids Art Museum.

Academic life at MCAD, the University of Iowa and later a doctoral program at Claremont Graduate University meant learning from prominent art historians and artists including Josef Albers, Harold Rosenburg, Roberto Matta, Christo, Esteve Vincente and many others. A dissertation and later a book on Van Gogh were the fruit of my doctoral studies. A full-time professorship at Laguna College of Art + Design and a key role in their Summer Abroad Program afforded absorbing hours in great European museums and helped clarify my vision as an artist.

My exhibition history spans over 40 years with numerous group and one-man shows in: Santiago, Chile; New York; cities in California; cities in Iowa; Tennessee; Hawaii, Washington State; Minnesota; Bermuda, etc. My work has earned major commissions, reviews and multiple articles. My paintings are included in over 100 collections both public and private. 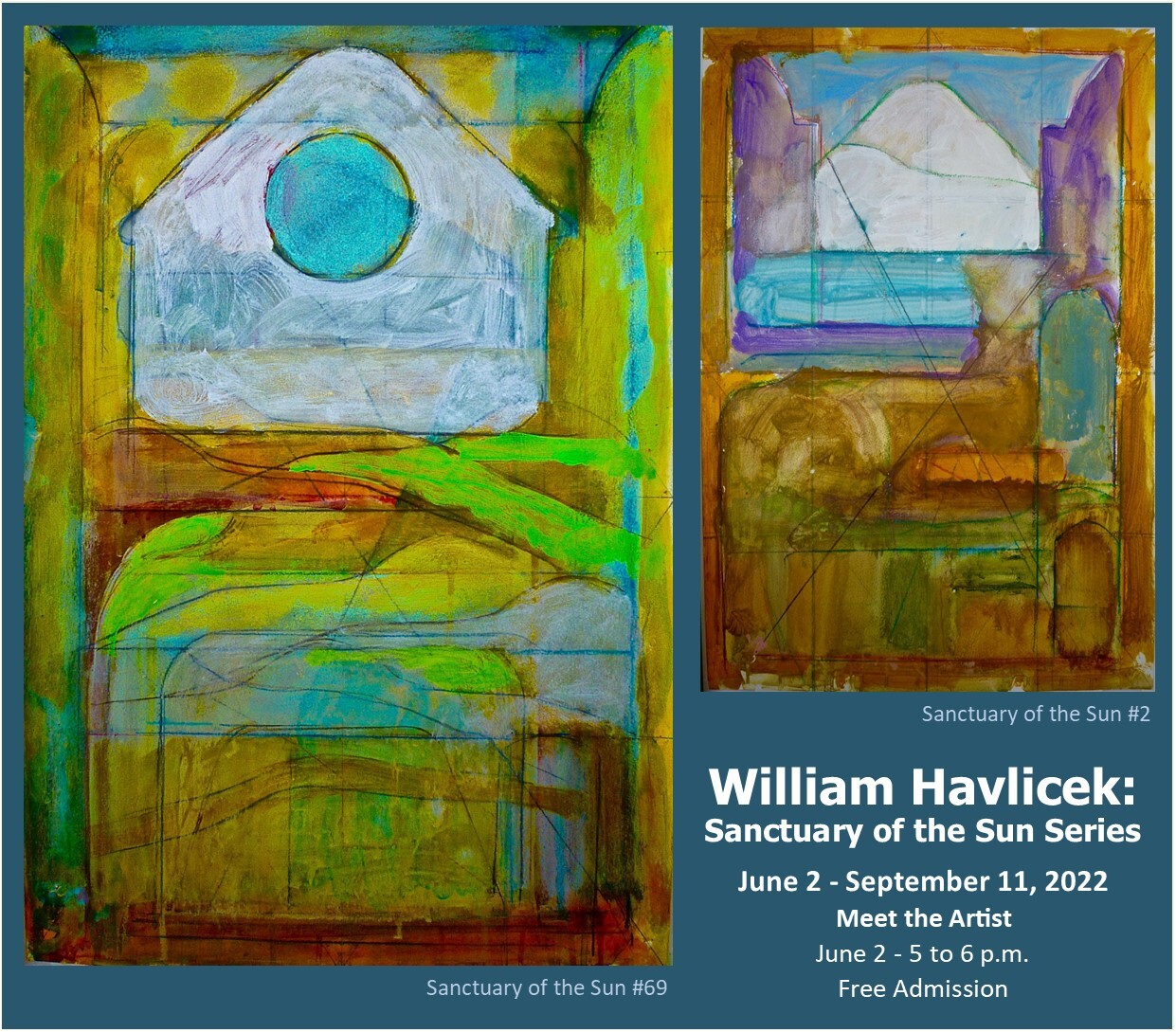